I recently had the opportunity to visit an old friend at the military base where he’s stationed.  Since I’m somewhat above the maximum weight limit to join the forces, no recruitment attempts were made in spite of my unemployed status.

And even if I made it through, I’m rather clumsy.  I’m the guy who would slip on a rock and accidentally drop his gun, which in turn would fire while conveniently pointed at someone else’s head.

Putting me in the military would be a horrible idea.

You see, this is what most people imagine when they think of military training and work: 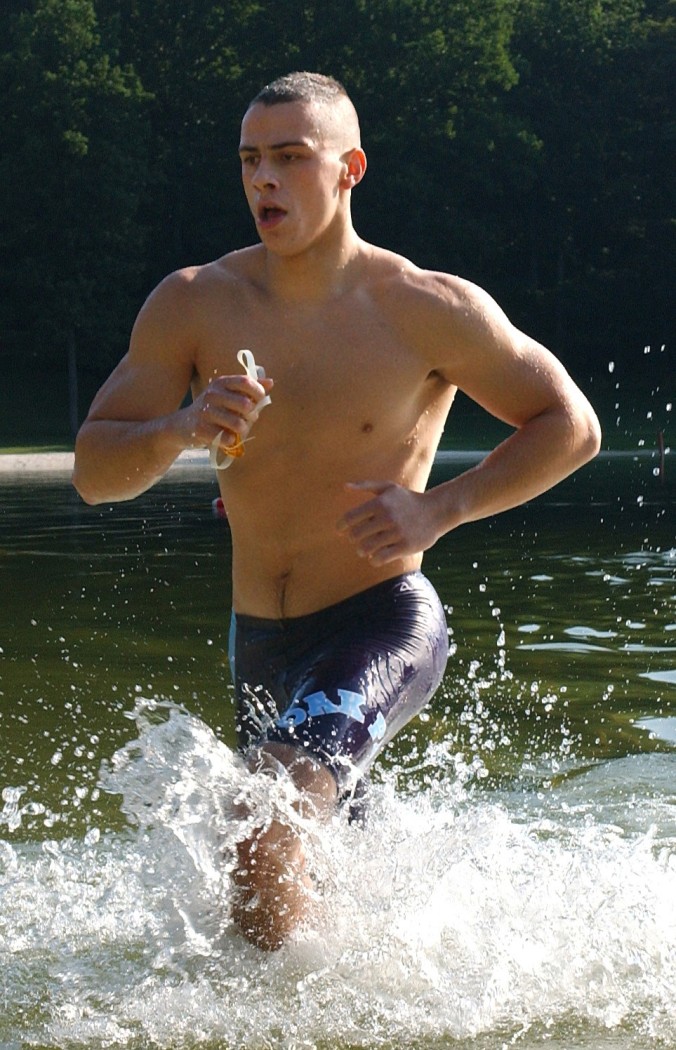 I bet he’s running after ISIS. (Photo is in public domain.)

And this is what I see a lot of on base every time I go: 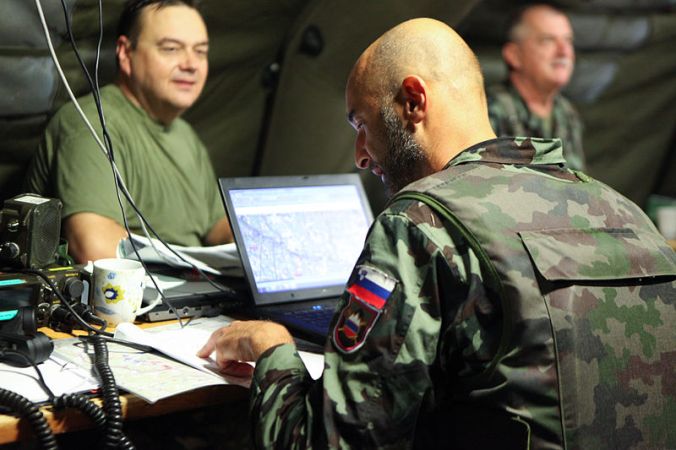 Now, I’m not stupid.  I understand that the military occasionally needs soldiers to do physically grueling work in combat zones and those soldiers need appropriate training to do that work.  However, do soldiers really need any remote level of physical fitness to fire missiles from drones while sitting at a distant computer center?

When gays were banned from the military, Americans often heard complaints of critical skills being excluded from the force because their owners had a certain taste in sex.  Even though sex was irrelevant to the job.  And now, people are being excluded from the force because they have a certain taste in food even though the resulting girth would no longer hinder many soldiers from doing their jobs properly.

The U.S. military is outdated.  Fat people skills are state of the art; moreover, diversity in body type ought to be celebrated for the unique contributions each body is able to make.

Just make sure that larger soldiers aren’t put on the front lines.  We would make easy targets…