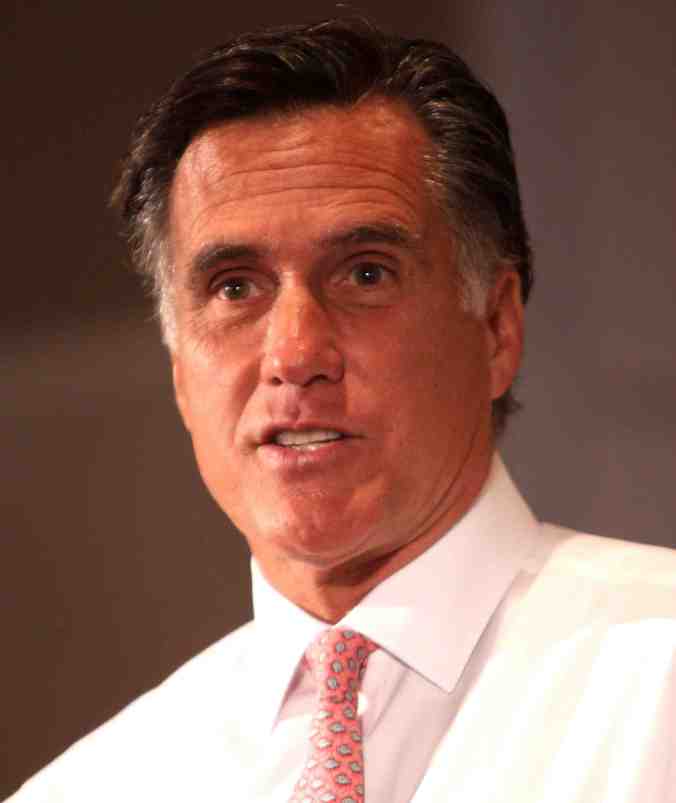 Mitt is back and he’s ready to entertain. (Photo credit: Gage Skidmore)

After not-so-nearly coming somewhat close to defeating Barack Obama in 2012, Mitt Romney is reportedly planning to run again. Critics claim that he has no chance of winning the nomination, much less ascending to the presidency, but I believe that he will ensure a Republican victory in 2016.

During primary season, the other Republicans will spend a lot of time talking about how Mitt is yesterday’s news, how he seems to lack core political convictions, how he seems to be seeking the presidency out of ambition and not out of service, how he seems cold, how his underperformance the last time around reflects on his leadership abilities, how he’s cozy with Wall Street, and so on.

After getting all of this practice, the Republican who eventually defeats him will be well prepared to hurl the same factually accurate rhetoric at Hillary Clinton.